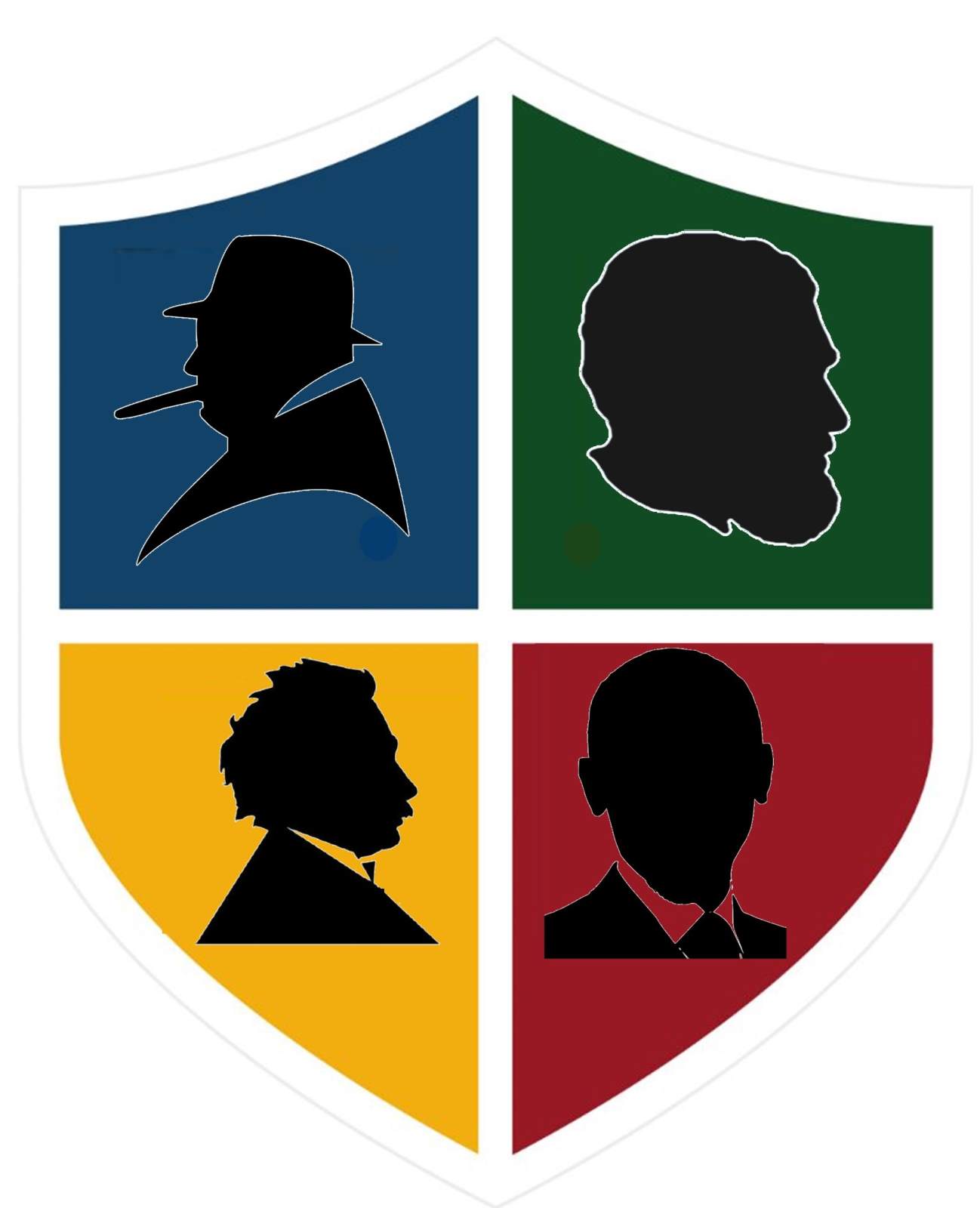 At Castle View we have a College system where all students are divided into four colleges. Each college is represented by a colour – Red, Green, Blue & Yellow and in year 7 represented by a name as well; Churchill, Einstein, Hemingway and Obama as we are currently going through a transitional phase of the college system.

Throughout the school year, the colleges compete for the Overall College Cup, collecting as many college points as possible based on actions such as performance in class, attitude to learning and good attendance. The college with the highest end-of-year total wins and the overall cup is presented at the end of year assembly. The winners will also have their coloured flag visible in the main atrium as the current champions.

Each college will also be represented at Sports Day where a separate Sports Day Cup will be presented to the winner. Every student takes part in the inter-college events at the end of every half term within their PE lessons. The points won are combined with the points awarded on sports day with the college with the most points being the Sports Day Cup Champions.

Each College has a member of staff as a college leader who will lead them through all of the year’s events.

Every student and staff member is allocated a college that they will be associated with for their time at Castle View School. All siblings will be in the same college and all student lists are displayed on the college boards. Each student will have a tie with text that matches the colour of their college.